About the Naomi Study

The North American Opiate Medication Initiative is a clinical trial that will test whether heroin-assisted therapy benefits people suffering from chronic opiate addictions who have not benefited from other treatments.

Funded by the Canadian Institutes of Health Research, Canada’s premier funding agency for health research, and approved by Health Canada, the study is enrolled participants in Vancouver and Montreal.

News
The NAOMI trial began enrolling in February 2005 in Vancouver and June 2005 in Montreal. These two cities have the largest heroin-addicted populations in Canada. Recruitment into the study was completed in April 2007.

The NAOMI clinical trial enrolled volunteers at its site in Vancouver, British Columbia and Montreal, Quebec.

The NAOMI study tests whether heroin-assisted therapy or methadone therapy is better for improving the health and quality of life of long-time opiate users.

Enrolment was completed in April 2007.

Enrolment criteria for the Vancouver study was: 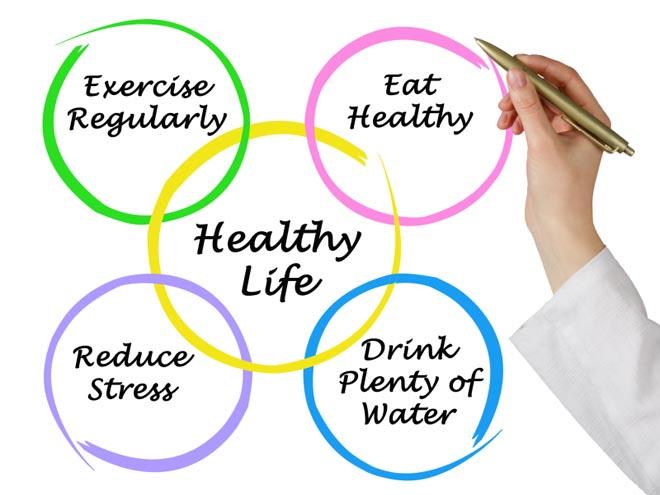 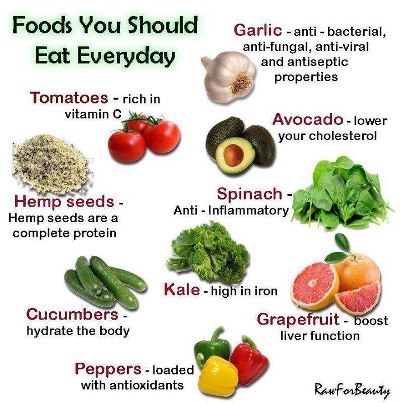 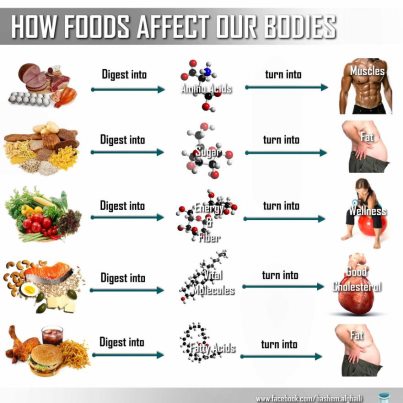